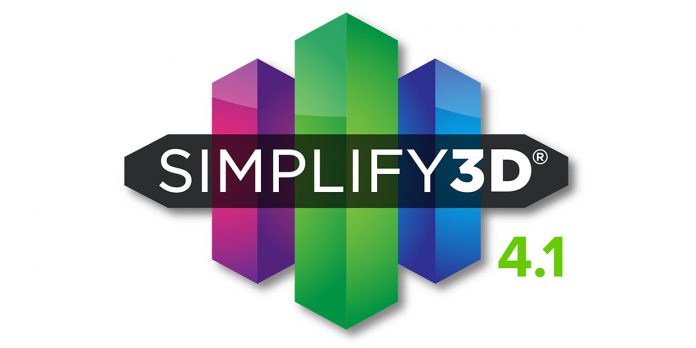 Simplify3D annonces that this update will provide you with the control you need to tackle more complex projects, while also providing greater intelligence to streamline the preparation process and ensure high-quality results. 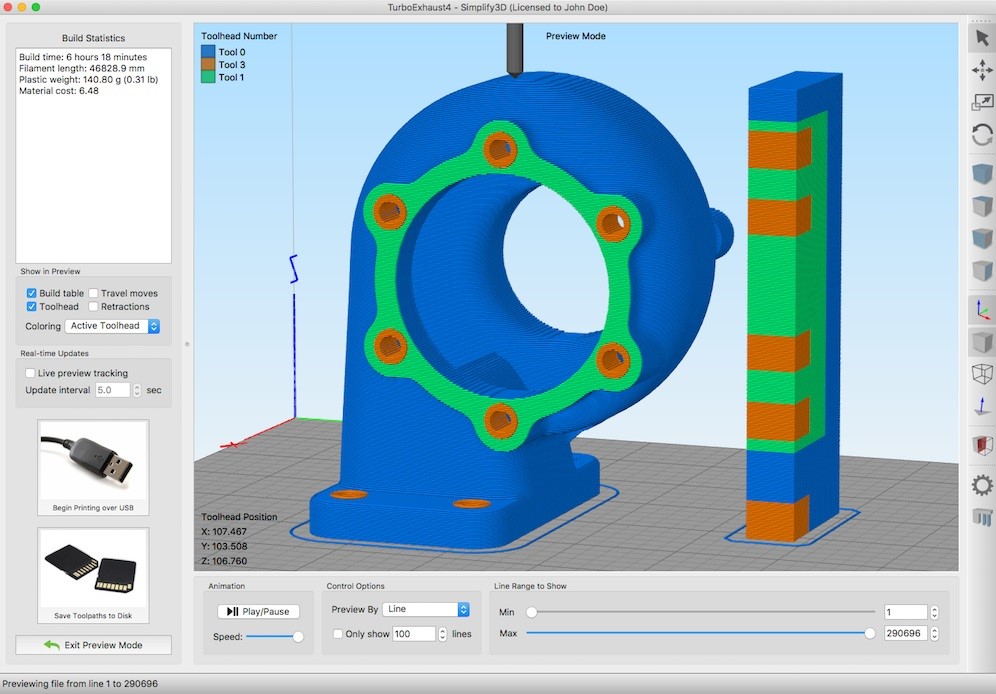